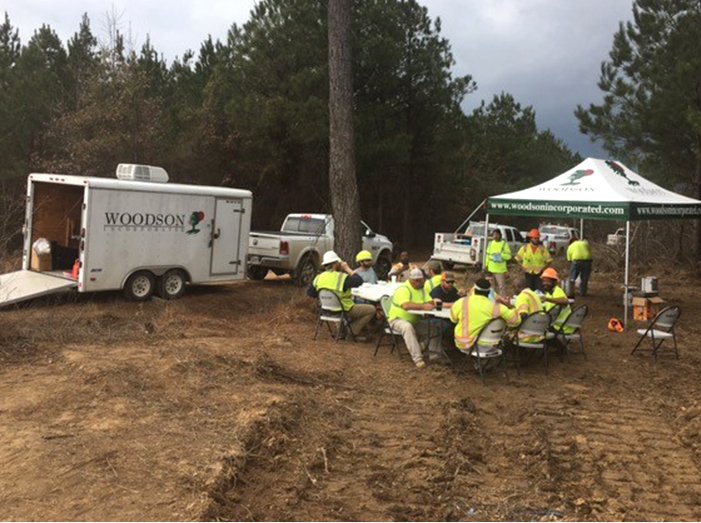 Woodson Incorporated was founded by a man with forestry in his blood. As a child Woodson Inc. Founder, Steve Woodson, sat on his Great-Grandfather’s knee mesmerized by the stories about “logging” in the 1800’s. Wrapped up within those stories was a simple, common thread…. “hard work.” So, with forestry in his blood, a mindset for hard work, and a newly minted degree in Forestry, Steve Woodson was now prepared to tackle his future. Hiring a few extra laborers and a tree planter, Steve and his crew got to work. Admittedly, things were slow at first. But the strike-point for Woodson Incorporated occurred the week after Christmas in 1980. Conditions were mean, the ground muddy, and temperatures were ice cold. Yet in 11 days Woodson made back every dollar he and his team lost the previous month. Things were now starting to look up! Woodson’s Team worked hard, frequently until midnight by using the headlights of their tree planter. Resilient to illness, they kept working, even when they had the flu. Team Woodson stood strong and never wavered, emerging from this experience with a deep-seated toughness that inevitably set the tone for his newly formed company, and is still visible to this day.

Woodson Incorporated has grown from one man’s dream of simply finding a better way of life for he and his co-workers to a steadfast leader in the increasingly challenging world of forestry and vegetation management. The job goes on despite cold and heat, regardless of the rain, and sometimes throughout the night. Chopping down trees has gone from a man in the woods with his axe to a high-tech and challenging business of felling trees against energized power lines. It takes a special kind of person to keep the lights on, and after 40 years of hard work, Woodson has a whole team of skilled folks to prove it. By all accounts, Founder and CEO Steve Woodson is an honest fella with boundless integrity, and a willingness to work harder, show up earlier and stay later than any of his competitors. Steve is often heard saying that “The reward for good work is simply more work.” And if that isn’t something a Great-Grandfather teaches a kid about life (and forestry)…than we don’t know what is!

"Good people to work with. Lots of helpful office personnel and out in the field people. Very clean yards and equipment. Very good maintenance regiment for the equipment."
Plaquemine, LA
"Professional courtesy is very common here!!! Thank you!!"
Jason T.
"Steve is very safety oriented. That's one thing you need to have in a company like Steve has...cutting dangerous trees and right of ways...operating with Entergy or any other utility company.”
Monroe, LA
“You can't go wrong with Steve Woodson. He's a professional man. He takes care of all aspects of the project...safety, business, equipment,and also his employees...to keep them happy. You can treat a person fair and that's what Steve does. He treats individuals fair and equal.”
Sam R.
Play
Play

If you’re looking for a great line of work you will find that here at Woodson Incorporated, I assure that.
Sam
It’s an environment that promotes success, family, camaraderie, all the important parts you look for in a company.
Jake
I enjoy working at Woodson. Ain’t no better job. I’d recommend this job because I know Woodson is going to keep you working, you’re going to be treated good, and it’s a place to be because it’s like family…Woodson is a great place to work.
Clay 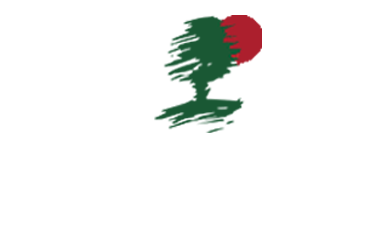